7 lessons I learnt from going screen-free for a day!

Screen addiction is a very real thing in today’s digital world where apps are constantly trying to prey on our time. Technology companies have long viewed everything, especially humans, as datasets to learn and exploit, so it’s natural that we have been reduced to a commodity in the attention economy.

The products and services we routinely consume are free because we are willing to give up ever-larger amounts of our time to them. The growing volume of research correlating massive loss of productivity, increasing Attention Deficit Disorder (ADD) and inadequate social development, with psychologically weaponized apps was enough to both sufficiently worry, and convince me to stay away from screens. This is exactly what I did last weekend to hyperfocus on my work at egomonk and here’s what I learned.

1. Waking up without notifications

I don’t exaggerate when I say that this no alarm Sunday was a godsend luxury because I woke up well rested from the complete lack of notification induced interruptions at night. The long-term effects of sleep disruption include high blood pressure, anxiety disorder and type 2 diabetes, so making our bedrooms a device-free zone is essential to our wellbeing!

2. Freedom from the feeds

The default morning behavior for most millennials and digital natives is to clear the backlog of notifications. This involves cycling through my core set of applications i.e. Facebook, Twitter and email. I have found notification zero to be consistently more powerful and desirable than inbox zero because of the built-in social dynamics and hooks. Breaking this routine felt strange to me and made me a bit anxious, which in turn worried me, but I was able to counter the urge of knowing what is going on in other people’s lives by focusing on mine and not sharing it socially.

We still get the newspaper delivered to our home, which was a great relief because I hadn’t read one cover to cover in more than a year - the last time being a terrible Air India flight with no entertainment options. It was great to be able to trust professionals (reporters, editors, etc.) and the journalistic processes without having to worry about fake news, Russia and everything else. I didn’t like everything I read because it wasn’t personalised to my tastes like my digital feeds are, but I was exposed to a few pieces I wouldn’t have been otherwise. It showed me that curation, when done right, still works well and that filter bubbles are a very real issue on social media. However, I really missed my ad blocker because at least 35% of the newspaper was ads. I am happy to report that ads are still just as annoying in print as they are digitally and I am more than willing to pay to get rid of them altogether. Print can learn a thing or two from Spotify or YouTube Red!

I believed in Amazon and jumped to a Kindle 3 years ago but found printed books to be just as vibrant as ever. I’m glad the publishing industry is one of the few that’s putting up a fight to Bezos because they’re still so good at what they were designed to do: provide information in a clear, well laid-out manner with zero latency and screen refreshes (something I hope Amazon will fix this decade). However, I did miss the unlimited selection of my Kindle library and it’s stellar recommendation engine compared to my real library and the creepy neighbourhood bookstore owner. I spent a few hours reading and was still surprised by both how pleasant the analog experience was and how much I could consume when freed from distractions.

5. The world is still broken

Software deserves credit for accelerating the organisation of the offline world. I experienced this technophilia first-hand when I was trying to hail an auto rickshaw on the streets versus calling an Uber or Ola. Tuktuk drivers are an arrogant lot here in Bangalore and being refused 15 times felt just as bad as ever. Transportation apps have solved many hard problems like location tracking, mobile navigation, cashless payments, etc. so well that we take them for granted. But I really missed their convenience on #NoScreenSunday!

6. Screens are the social norm

When I went to have Sunday brunch by myself I discovered that I was probably the only one there without a phone. I had nothing else to do so I started people watching. However, I quickly found out that looking at people worries them. Now I wasn’t staring or lurking but my screen-free presence proved to be overwhelming and it made me realise that spending time with our phone or phablet has become the only acceptable behaviour in social spaces. This isn’t healthy and I will definitely bring some reading material along with me next time!

7. An excess of time

The entire experience was absolutely eye-opening and showed me how much time 24 hours really can be when you’re not focused on some ethereal app. I doubled down and conducted another time-tracking experiment last week to discover that I was spending nearly 40 hours a week on social networks. Time moved much, much slower for me without a screen than it did with one, and so the difficulty I faced in going screen-free actually demonstrated its necessity.

Get the latest posts delivered right to your inbox 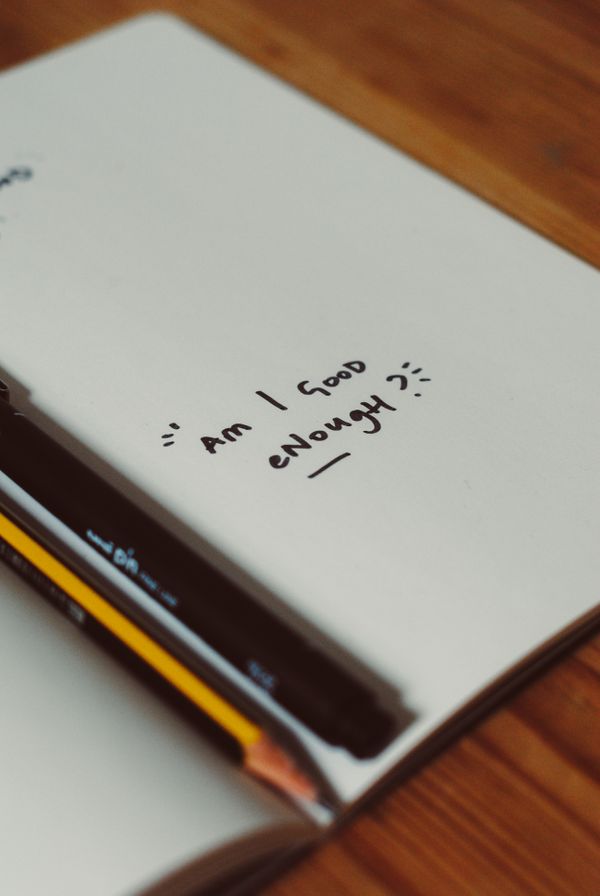 Sometimes we wait all our lives for strangers to ask us questions so we can then finally answer them for ourselves. 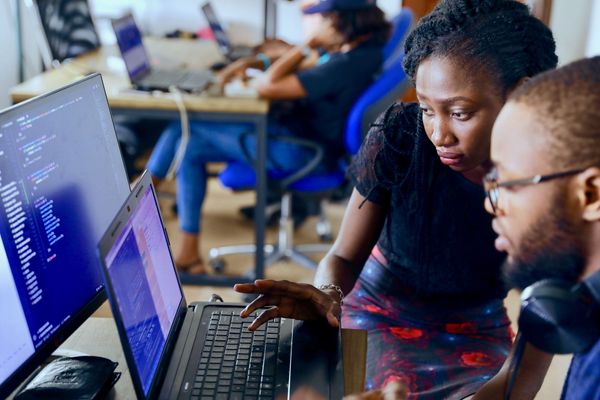 It all starts with asking yourself 2 fundamental questions: Are we doing the work that matters most? Do we really care about our work?

Stay up to date! Get all the latest & greatest posts delivered straight to your inbox